Solar panels convert the suns rays into electricity. this is a clean, efficient and self sustaining source of energy.

We are a supplier of Australian made Tindo solar panels. Produced in South Australia, with a 25 year product and performance warranty.

We also install Jinko Solar panels or other panels on request

String Inverters:
A string inverter is the type most commonly used in home and commercial solar power systems. It is a large-ish box that is mounted on the wall of the building.

A solar battery with a grid connected solar system enables you to use the power you have produced after the sun goes down. We specialise in Varta and Eguana Evolve solar batteries. Eguana solar batteries are made in Australia for Australian conditions. 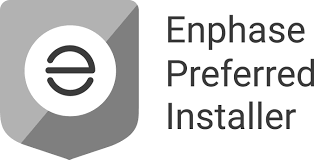 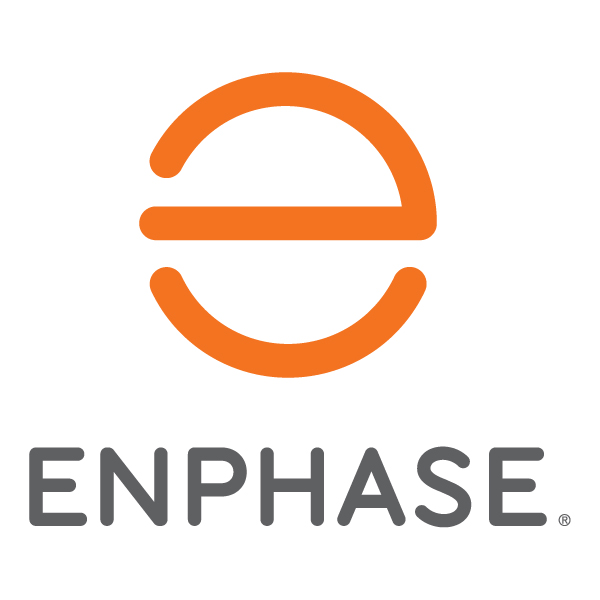 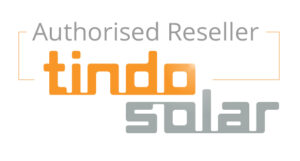